11364(a) HS: Possession of Drug Paraphernalia

During the altercation between Mendez and the officer, the passenger of the vehicle, Kahaner, had exited the vehicle. During Mendez’ arrest Kahaner attempted to approach the arresting officers. The officers advised Kahaner to keep her distance from them as they struggled with Mendez. After Mendez was arrested, Kahaner was advised she was detained during the investigation. Kahaner began screaming at officers and failed to obey lawful commands. Due to Kahaner’s escalating behavior she was advised she was going to be detained in handcuffs. As Officers attempted to place Kahaner in handcuffs Kahaner became physically resistive. Officers were able overcome Kahaner’s resistance and place her under arrest.

Mendez was transported to Ukiah Valley Medical Center for treatment of injuries sustained during his arrest. One law enforcement officer sustained minor injuries during the incident, but medical treatment was not necessary. Mendez and Kahaner were ultimately booked at the Mendocino County Jail for the above listed offenses. Mendez is being held on a $15,000.00 bail. At the time this press release was prepared Kahaner had already been released from jail on a pre-trial release. 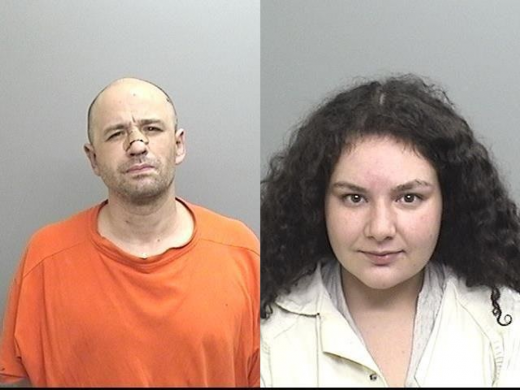