On 4/2/2020 at approximately 0847 hours, Ukiah Police Department Officers were dispatched to the 1000 block of S. State Street for a report of a stabbing.  An ambulance was requested and the victim, a 47-year-old male transient from Ukiah, was transported to Adventist Health Ukiah Valley (AHUV) with non-life threatening stab wounds.

Through the course of the investigation UPD Officers were able to positively identify the suspect in the stabbing as Adam Link Nott, a 32-year-old transient from Crescent City California who had recently been staying at the Ukiah Winter Shelter (Building Bridges). UPD Officers were unable to locate Nott

UPD Officers issued a stop and arrest BOLO (be on the lookout) for Nott for violation of 245(a)(1) PC.

The Ukiah Police Department would like to thank the Lake County Sheriff’s Office and its deputies for their vigilance and assistance in apprehending Nott.  Anyone with any additional information is urged to contact Ukiah PD at 707-463-6262. 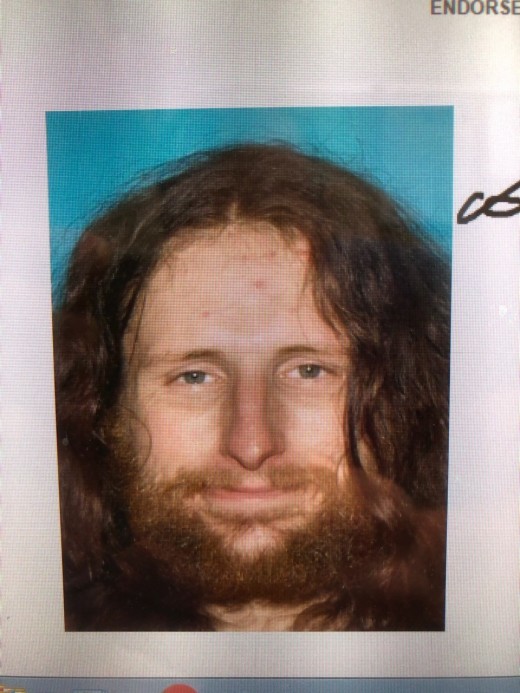