On 7/25/20 at approximately 0954 hours, a UPD community service officer (CSO) responded to a report of a burglary that had occurred earlier in the morning at Shag Salon (633 S. Main St.). Upon arrival, the CSO met with the owner of the business and learned that two unknown subjects had thrown a rock through the front glass door of the business, entered the business, and stole approximately $1,700.00 in wigs. The CSO obtained surveillance footage of the two suspects committing the burglary. 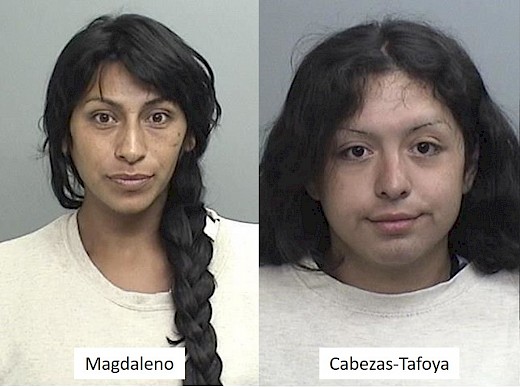