On 09/11/2021, Ukiah PD officers contacted two subjects inside of a vehicle for a registration violation at Motel 6 south. The passenger, 38-year-old Victoria Lowe, ultimately admitted to having a gun concealed in her sweatshirt after officers recognized concerning behaviors and questioned her. The firearm was a loaded, unregistered Ruger 9mm, semi-automatic handgun. The driver, a 41-year-old male, consented to a search of the vehicle and no other contraband or weapons were found. The driver was released from the scene with a warning for the registration violation.

Following Lowes arrest and transport to MCSO Jail for weapons violations, a booking search revealed 25 individually packaged drug packages concealed on her person. Lowe had denied having any drugs on her person and was warned of additional charges should she bring any into the jail. 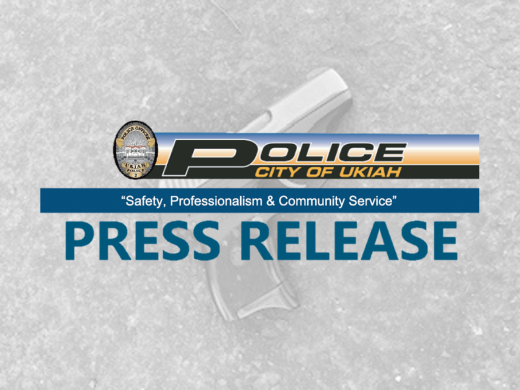