In the evening of 07/16/21, at approximately 1914 hours, UPD Officers responded to a report of single vehicle traffic collision in the area of the 100 block of Brush St. It was reported that a vehicle collided with a utility pole and the driver fled the scene on foot. The driver was described as a Hispanic female adult wearing a hot pink shirt, last seen running northbound toward the Fairgrounds.

UPD Officers responded to the scene and located the vehicle, which had major damage consistent with a high-speed collision.  Officers located a female matching the description, identified as Luna Magdaleno, in the 900 block of Mazzoni St. Magdaleno was bleeding and appeared to have serious injuries. As Officers spoke with Magdaleno they observed her displaying symptoms of alcohol intoxication. Magdaleno admitted to being the driver of the vehicle and to consuming alcohol prior to the collision. It was determined no one else was involved or injured in the collision.

Officers had medical respond to treat Magdaleno and she was transported to a local hospital via ambulance. Magdaleno was found to be on probation for a prior DUI conviction and to have a suspended driver’s license.

Due to Magdaleno requiring medical treatment an arrest was not made at that time. Officers took a DUI traffic collision report with charges of DUI, hit and run, violation of probation and driving on suspended license, to be submitted for prosecution to the District Attorney’s Office. 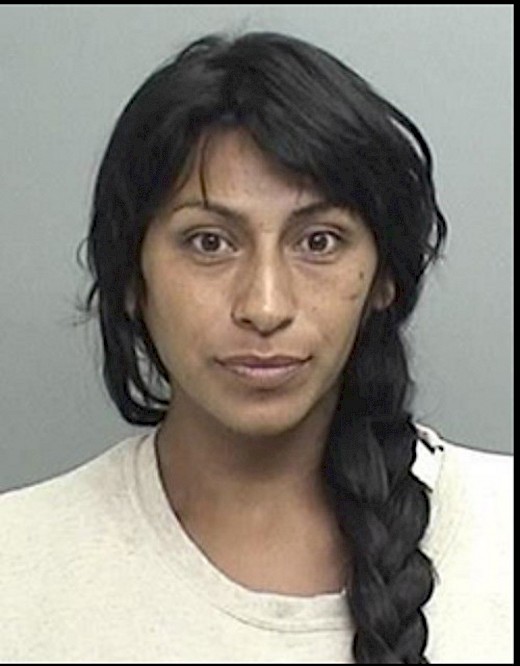