On June 14, 2021 at approximately 3:10pm, Ukiah PD Officers were dispatched to North Coast Opportunities, located at 413 N. State St. regarding a juvenile in danger, possibly kidnapped. It was reported that a vehicle had been stolen with a small child secured in a car seat in the back seat. Officers arrived at the scene and spoke to the victim, who was also the child’s mother.

Approximately 20 minutes later, Officer from the California Highway Patrol found the victim’s vehicle on Feedlot Lane in Ukiah. UPD Officers, along with MCSO Deputies responded to that location to investigate. They contacted Rojas while she was still in the vehicle and detained her. The 1-year-old child was still secured in the back seat. The victim was taken to the scene and reunited with her child.

Rojas was ultimately arrested for vehicle theft, kidnapping, and child endangerment. She was booked at the Mendocino County Jail. The case will be reviewed by the District Attorney’s Office for possible charges against the victim for child endangerment. 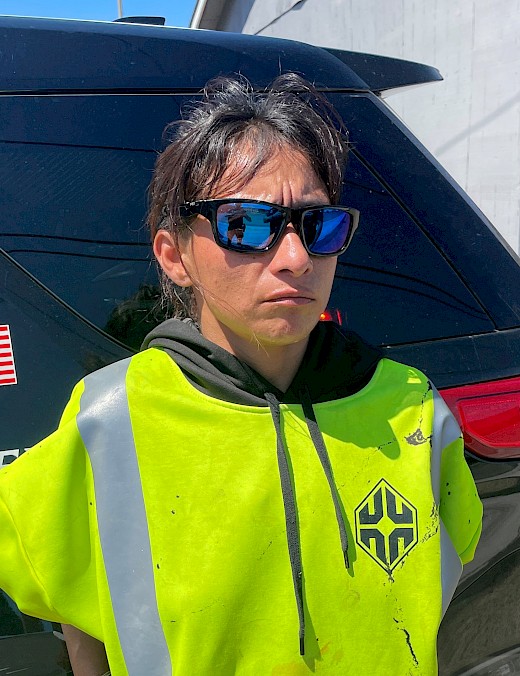