On January 19, 2021 at approximately 4:30 PM, UPD Dispatch received a report of a
Robbery that just occurred at the Chase Bank, located at 700 S. State Street. Officers
responded to the bank and began an investigation, while other Officers canvased the area
for the suspect. Within minutes of arriving at the bank, Officers were provided with still
photographs of the male suspect, from the bank’s surveillance system. A bank employee
reported the male suspect approached her bank window and verbally advised her that this
was a “Robbery” and to “Give me the money”. The suspect did not show a weapon, but
the employee was placed in a state of fear, based on the suspect’s words. The suspect
was given in excess of $3,000.00 and left the bank with the stolen money.

Officers reviewed the surveillance photos and recognized the male suspect, from
numerous prior contacts, as Dean Stevens. Stevens was known to be on Post Release
Community Supervision (PRCS) through the Mendocino County Probation Department.
His photo was provided to a Probation Officer, who also confirmed the male in the photo
appeared to be Stevens. Officers researched prior contacts with Stevens and were able to
identify a vehicle that Stevens had been contacted in, within the prior week. A BOLO
was broadcast to surrounding law enforcement agencies, advising that Stevens was
wanted for the Robbery. This BOLO included the identifying information for the
aforementioned vehicle, which was associated with Stevens.

On January 20, 2021 at approximately 0135 hours, an on-duty MCSO Sergeant contacted
UPD and advised he located the vehicle in the parking lot of the Travel Lodge, located at
1720 N. State Street. On-duty UPD Officers arrived at that location, confirmed the
vehicle matched the one associated with Stevens and also confirmed that Stevens was a
registered guest at the motel. UPD Officers and the MCSO Sergeant contacted Stevens
in the motel room. Per the terms of his PRCS, a search was conducted of the room and
Stevens’ vehicle. The search resulted in locating a bag of cash, the same clothing as
worn by the suspect at the time of the Robbery and other evidence that connected Stevens
to the Robbery. Stevens was arrested, without incident, and was subsequently booked at
the MCSO Jail for the above detailed Felony violations.

UPD would like to thank MCSO and the Probation Department for their assistance with
this case and the apprehension of Stevens.

As always, our mission at UPD is simple: to make Ukiah as safe a place as possible. If
you would like to know more about crime in your neighborhood, you can sign up for
telephone, cellphone and email notifications by clicking the Nixle button on our website;
www.ukiahpolice.com. 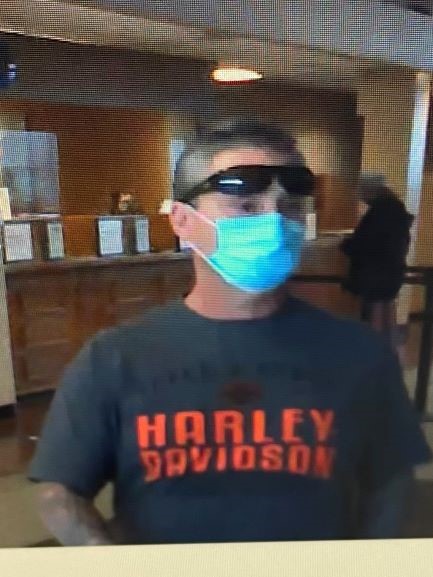 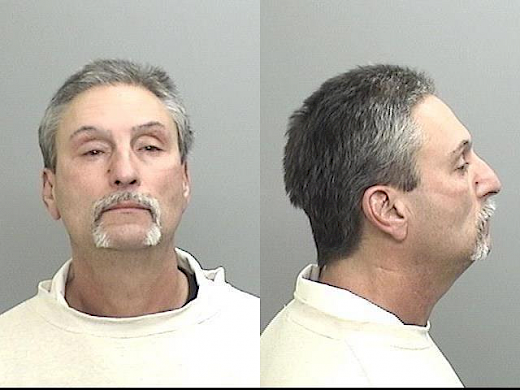