On 1/8/21 at approximately 1044 hours, a concerned family member requested UPD officers perform a welfare check on two children (ages seven and three years old) after learning the children had been listed as absent from school that day. The family member advised she had attempted to call the parents (Stephanie Phillips and Sean Finnegan) of the children, but their phones went directly to voicemail, which she found odd.

The officers contacted Child Protective Services (CPS) and had them respond to the residence. CPS took custody of the children and later placed the children in the care of other family members.

Phillips and Finnegan were transported to the MCSO Jail where they were booked on the above listed charges. 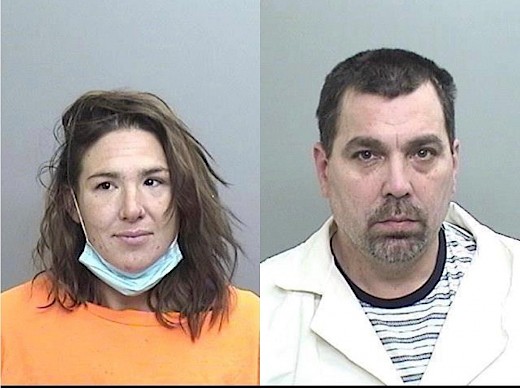