On 09/28/19, at approx. 11:03 PM, Ukiah Police Dept. Officers were dispatched to the 100 block of E. Gobbi St. for a welfare check of an unresponsive male subject laying on the ground.  Arriving officers saw that the subject, identified as local transient Jimmy Isenhart, was unresponsive, appeared to have head trauma and was bleeding from the mouth and facial area.  Isenhart was treated by paramedics at the scene and transported to UVMC for further treatment.

Ukiah Police Detectives and Officers began checking the area for witnesses and video surveillance.  Detectives spoke with several witnesses and received information that two male subjects were seen in the area of the victim at the time of the incident.  It was also learned that the victim was possibly assaulted by one or both of the male subjects.  The victim was subsequently flown out of the county for medical treatment and died two days later as a result of injuries sustained from the assault.

Bennett was subsequently booked into the Mendocino County Jail for 187(a) PC. 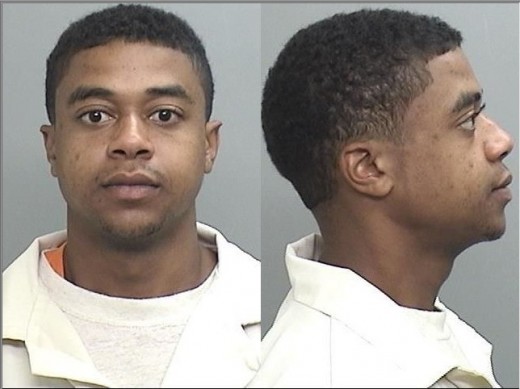