On 8/4/2020 at approx. 1812 hours, UPD Officers were dispatched to Furniture Design Center, 1205 Airport Park Boulevard, for a report of a female adult who was intoxicated in the store and being belligerent. UPD Officers learned that the female had told employees of the store that she was planning to travel back to Covelo in her truck. Based on the female adults perceived level of intoxication, a Furniture Design Center Employee contacted the UPD for fear of the female leaving the store and traveling on a roadway potentially injuring herself or someone else.

UPD Officers arrived on scene as the female adult, identified as Brooke Ann Halvorsen, age 41 from Covelo, was pulling out of a parking space in her 2020 Chevy Truck. As the Officer pulled up, Halvorsen immediately exited the vehicle and began walking around the vehicle while leaving the trucks engine running. The Officer contacted Halvorsen and immediately observed objectives signs and symptoms of alcohol intoxication while he and Halvorsen spoke. Halvorsen relayed to the Officer that she was in route to Covelo after being in Ukiah for the day.

Additional UPD Officers arrived on scene and contacted Halvorsen’s 7-year-old daughter who was in the back seat of the vehicle. Halvorsen submitted to field sobriety tests and completed a preliminary alcohol breath test which showed her blood alcohol at over three times the legal limit to operate a motor vehicle in the State of California.

UPD Officers advised Halvorsen that she was being placed under arrest for driving under the influence and attempted to place her in handcuffs. As the UPD Officer was attempting to place Halvorsen in handcuffs she became extremely agitated and began physically resisting and verbally assaulting the Officer. A second Officer came to assist in arresting Halvorsen and she was placed in handcuffs without further incident. A UPD Officer stayed with Halvorsen’s 7-year-old daughter after the incident as she was visibly upset after witnessing the above encounter.

Halvorsen was booked and lodged at the MCSO jail for the above charges and her 7-year-old daughter was released to the care and custody of Mendocino County Department of Child Protective Services. 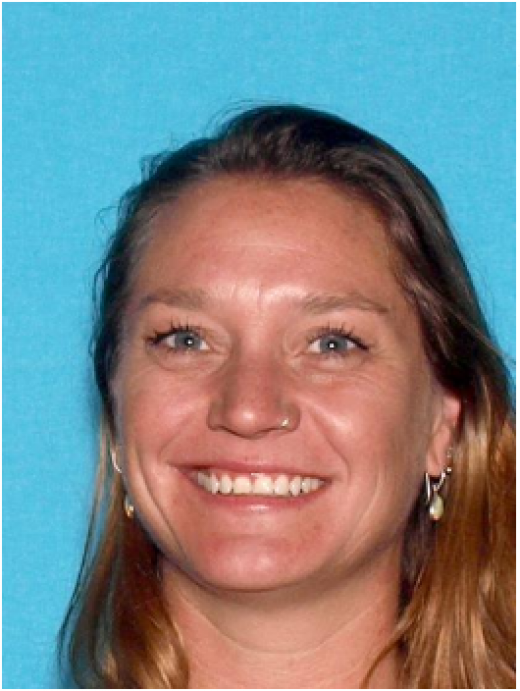