On 5/16/2020 at approx. 1027 Hours, Ukiah Police Department was notified on a 911 call reporting a fire in the 100 block of Lewis Lane. UPD Dispatchers transferred the call to Howard Forest who dispatched the Ukiah Valley Fire Authority to the fire.

UPD Officers arrived on scene and noticed that a large garbage dumpster was actively being tended to by the UFVA due to it having been on fire when they arrived on scene. UPD Officer’s contacted witnesses in the area who identified a male adult suspect as having started the fire. The suspect was identified by the witnesses on scene as Ukiah Transient Nolan Todd Lawson Sr., age 51. Witnesses described Lawson as dumping a fire pit full of hot coals into the dumpster and saying “Might have to put out a fire soon” before walking away.

Lawson was known to the UPD Officer and known to reside in a tent near the location of the dumpster. The UPD Officer went to Lawson’s tent and contacted him there. During the course of the contact, Lawson admitted that he had dumped his ashes from a nearby fire pit into the garbage. The Officer noted that the pit was still warm to the touch indicating that there had recently been a fire in the pit.

Due to the fact that Lawson had recklessly caused a fire in the dumpster, UPD Officers placed him under arrest for violation of 452(d) PC, which states that any person who recklessly sets fire to or burns or causes to be burned, any structure, forest land and or property. Lawson was booked at the Mendocino County Jail. Due to the current California mandated no-bail for low-level misdemeanor and felony arrests to help slow the spread of coronavirus inside jails, Lawson was booked with $0 bail for his offense. 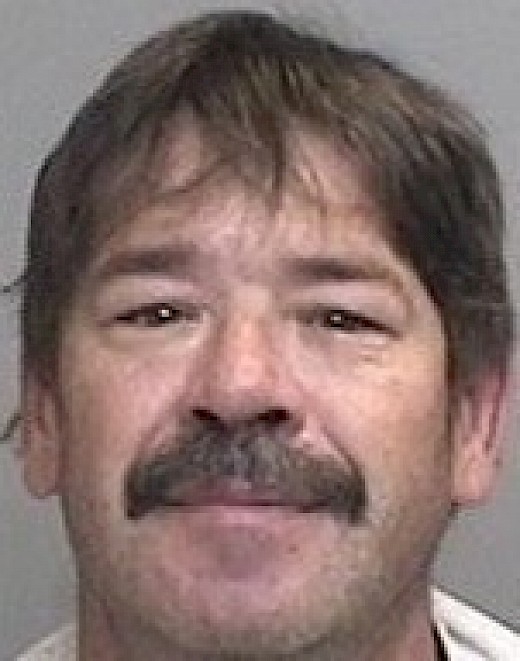