On 1/2/2020 at approx. 1350 hours, a UPD Officers was dispatched to the area of 1100 Mulberry Street for a
report of a suspicious male adult in a vehicle. UPD Officers were advised that the male adult was possibly
associated with a previous UPD crime report where a handgun was brandished. 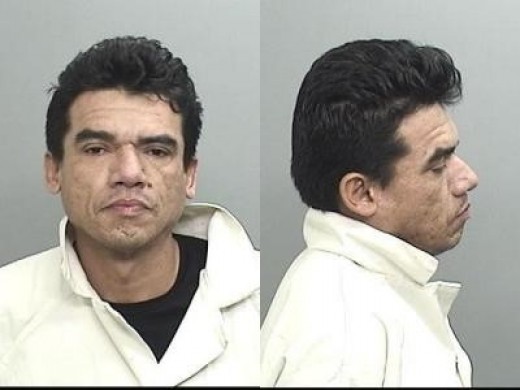