Violation: 246 PC: Willful Discharge of a Firearm at an Inhabited Dwelling (Felony)

Upon arrival, Officers began searching the area in an attempt to locate any victims, suspects and to properly identify the location of the shooting. An Officer observed two males in the 700 block of S. Orchard Ave. and also saw several expended casings lying in the roadway near the males. The two males were detained without incident and Officers continued their investigation. Throughout the investigation it was learned an occupied dwelling and two vehicles were struck by gunshots and that the two detained subjects were not suspects in the shooting. Witnesses advised they saw a white sedan speeding southbound from the area of the shooting. Officers canvased the neighborhood and located residences that had surveillance cameras. The footage from these cameras are being analyzed in an attempt to provide further investigative leads.

Officers are continuing to investigate this incident and urge anyone with information to contact the UPD. As always, our mission at UPD is simple: to make Ukiah as safe a place as possible. If you would like to know more about crime in your neighborhood, you can sign up for telephone, cellphone and email notifications by clicking the Nixle button on our website; www.ukiahpolice.com . 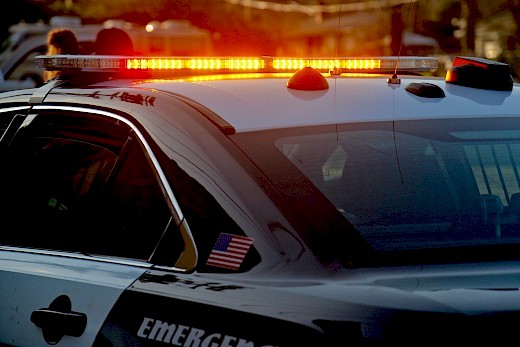