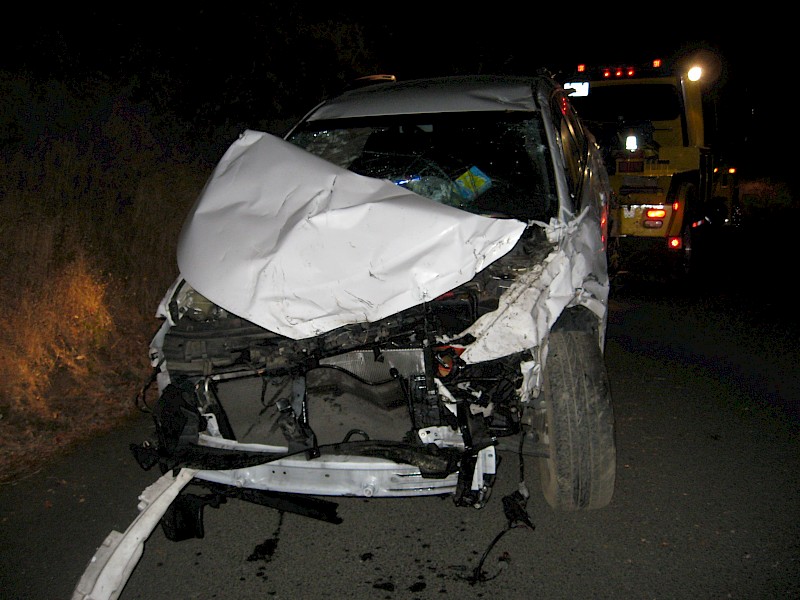 Daily I see people, especially teens, who use their cell phones to send text messages while driving. I can’t begin to explain how dangerous this practice is for the driver who is texting—and for the rest of us!

It is staggering to learn just how many people are injured, or worse die because of distracted drivers using their cell phones.

I can quote statistics (in fact, I will a little later in this column), but statistics can be boring and impersonal.

Instead, I’d like to recommend a video to you, one I hope you would watch and also share with your teenaged driver. I really believe this video will have a bigger impact on your teenager’s safety than all the statistics in the world ever could.

Some will say this video is too hard to watch, or maybe your teen driver thinks he or she doesn’t need to watch a video because they have everything under control. They’ve told you, “Don’t worry, I know how to multi-task…” or “I send thousands of texts a day…” Potentially, you then get the eye roll with, “Oh Mom…” or  “Oh Dad, I’ll be fine.” Maybe worst of all, your teenager tells you they don’t text while driving (even if they do).

Even if all that happens – and you already know your teenager honestly doesn’t text while driving – please watch this video anyway!

The video is only ten minutes long. It was created by AT&T, and it shares stories of people who are living with the results of texting-related accidents. This video has been watched well over three million times, and provides real lessons about texting and driving. I found the video to be especially powerful. I know that if you watch it, you’ll feel the same way and you, too, will want to tell others about it.

We’ve posted the link to this video here:  Video Link

I know you would never close your eyes and drive around town, and you’d never tell your teenager it’s safe to drive with their eyes closed. Yet, if someone texts while driving, they’re doing exactly that – closing their eyes to what’s right in front of them. Texting while driving is extremely dangerous:

Ok… so you’ve read my column to this point and maybe I haven’t yet given you enough information to keep your teens away from their cell phones while driving.

Please talk to your teens and encourage them to put their cell phones down while driving, and then be sure to practice what you preach. We must do all we can to make Ukiah a safe community. Remember, no text is worth the risk. Whatever message you were going to send, it can wait!