On 9/14/2020 at approx. 2256 hours, A UPD Officer was patrolling the area of 400 Mason Street when he came into contact with a 2006 Honda Civic for a traffic violation. The Officer contacted the driver and sole occupant of the vehicle and identified him as 19 year old Jonathan Cervantes of Ukiah.

As the Officer was explaining the reason for the stop, he observed an open bottle of alcohol on the back seat of the vehicle. The Officer detained Cervantes to further investigate and a search of the vehicle revealed a loaded 9mm handgun with an attached 32 round magazine tucked under the driver’s seat. Upon further inspection the handgun, which resembled a Glock, was found to be a completed and functional 80% build with no serial number or unique markings. These guns are commonly referred to as “Ghost guns” due to their inability to be traced.

Cervantes explained that he had illegally obtained the gun from another individual and also knew that he was not of age to possess the gun. Cervantes was arrested for numerous weapons related charges which included 25850(a) PC (Carrying a loaded firearm in public) and 25400(a) PC (Carry concealed firearm). Cervantes was transported to the MCSO jail where he was booked and lodged. 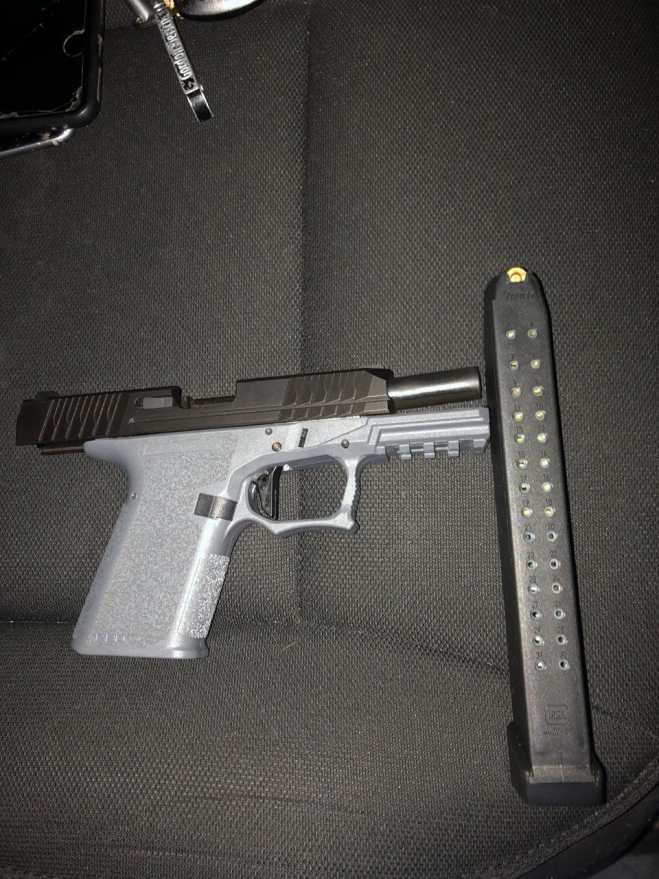 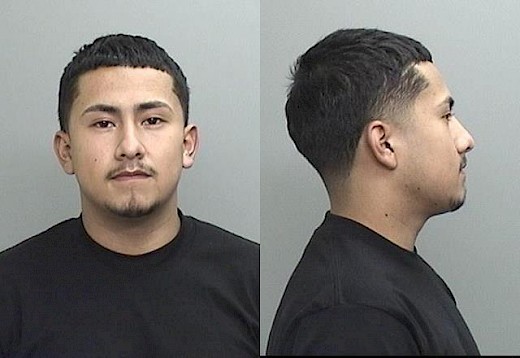