On 09/08/20 at approx. 4:46 am, Ukiah Valley Fire Authority and UPD officers were dispatched to the
Redwood Tree Service Station, 859 N. State St., regarding a fire at the location. Upon arrival, officers found a
wooden gazebo, along with the south side of the building was on fire. Ukiah Valley Fire Authority personnel
were able to put out the fire. The building sustained major damage to the south side interior and exterior of the
building. Smoke was able to enter the building and caused damage as well. The owner was contacted and was
unable to provide an estimate on the repair at this time, due to the extent of the damage.

On 09/10/20, UPD patrol officers located a subject matching the description walking in the 800 block of N.
State St. UPD Officers made a consensual contact with the subject, later identified as local transient, David
Zakedis. UPD Detectives were notified and responded. Zakedis was interviewed at the scene and admitted to
being the one responsible for the fire. Zakedis was also in possession of items seen on the video surveillance
footage as well. Zakedis was arrested without incident for arson, committing arson during a state of emergency
and a violation of probation. Zakedis was lodged at the county jail. 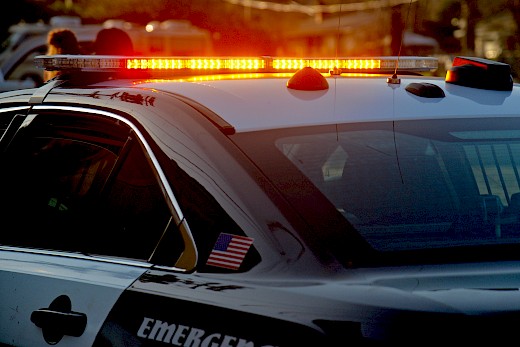