On December 28th at about 8:40 PM Ukiah Police responded to a residence within the Ukiah City Limits for a domestic disturbance. Officers learned the suspect, identified as 40 years old Michael Paul Jones, had been outside the victim’s residence and trying to enter, and refused to leave. Jones then forcefully entered the victim’s residence by kicking in the front door and approached the victim aggressively and in a threatening manner. Jones made verbal threats of violence towards the victim, and the victim was able to flee the residence but sustained a minor injury from Jones as he tried to keep the victim from leaving. Jones had fled the residence prior to the officers’ arrival, and was not located. An Emergency Protective Order was granted prohibiting Jones from contacting the victim, and a Be On the Look Out was broadcast for Jones’ arrest.

On December 31st in the evening hours Ukiah Police Officers proceeded to a location in Ukiah and were following up on an investigative lead regarding the location of Jones. Officer learned they had just missed the suspect and that he had left the location a short time before. Officers did arrest a 63 male at the location for possessing drugs and for violating probation.

On January 1st at about 6:50 AM Ukiah Police Officers responded to the victim’s residence, and upon arrival observed a subject believed to be Jones running towards a creek area. A perimeter was established but Jones again was not located. Jones had reportedly been knocking on the victim’s windows, and it was discovered Jones had manipulated the exterior lighting around the residence, and there were indications Jones had attempted to covertly enter the residence.

On January 2nd at about 12:40 PM Ukiah Police received information that Jones was seen walking in the Observatory Avenue area. This area was checked by officers but Jones was not located.

Michael Paul Jones is a 40 year old white male, approximately 5’9" tall with a thin build, and a shaved head. Jones was last seen wearing a long sleeved dark shirt and dark jeans, and may be wearing a knit watchman’s style cap and carrying a backpack. 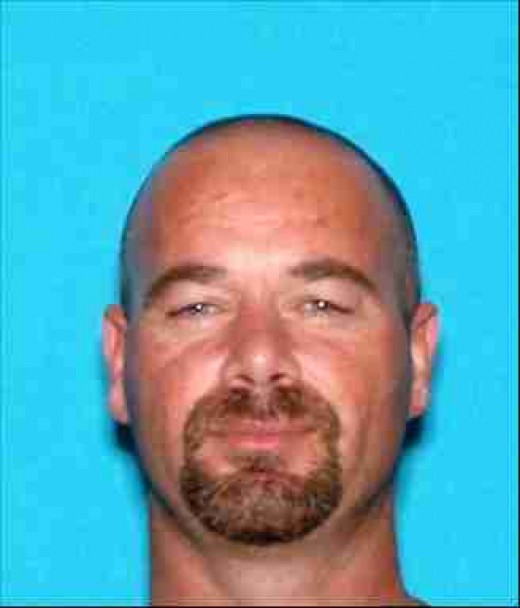